Find an Agent
Advertise with Us
CommercialProperty.com.au
Back
9 May 2022

Building a duplex, financial brilliance or more trouble than it's worth? 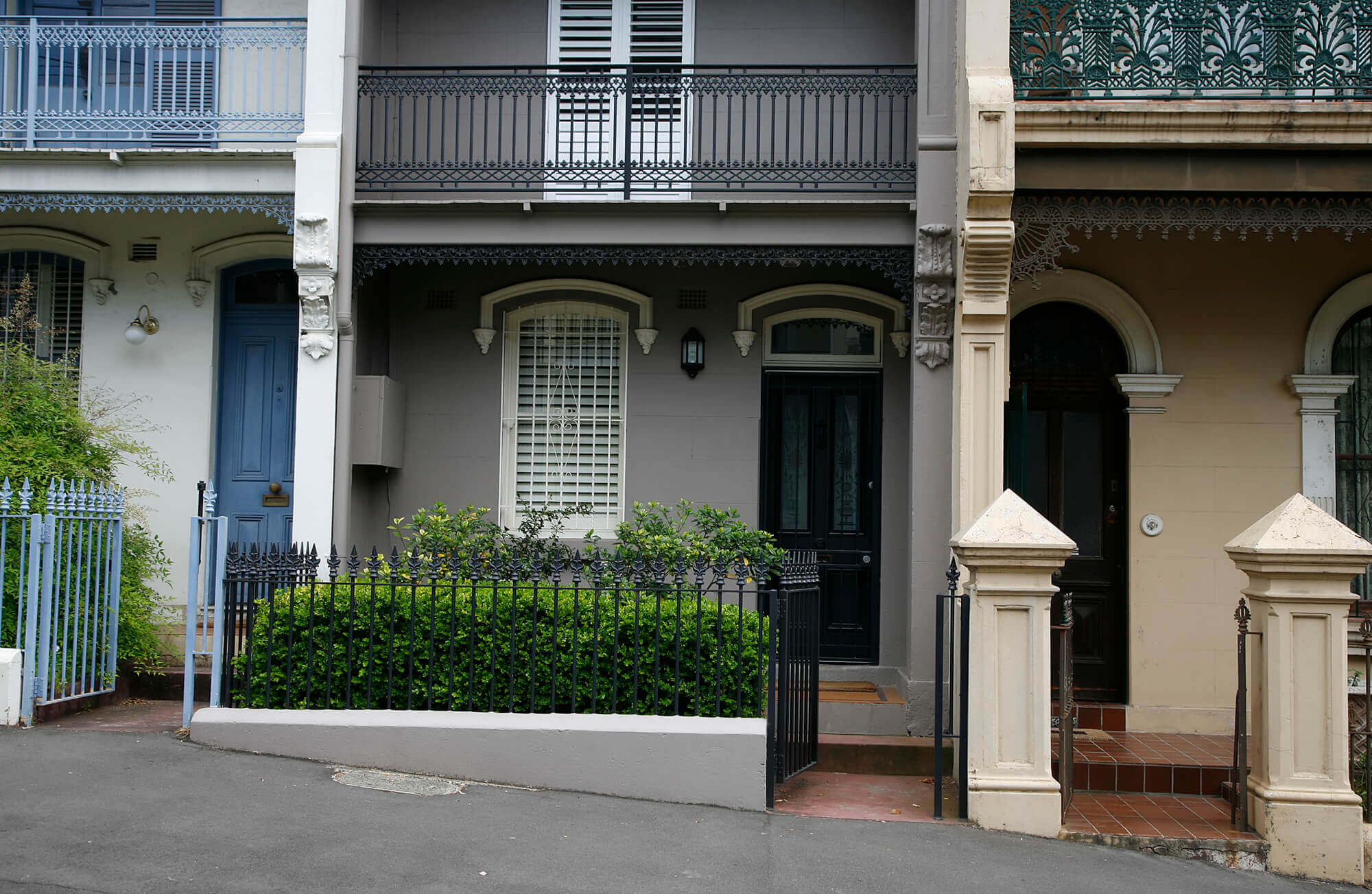 It is a generally considered rule of thumb that every person should cave into deals labelled ""two-for-one,"" and the rationale behind that is pretty self-explanatory. In case it eludes you; however, you should think about malls, online stores, and marketplaces. They know how offers like that work to attract customers.

Keep in mind that the world is one big marketplace, and offers like that extend into things like property management and real estate. Think in terms of ""duplex."" Technically though, duplexes cost more than regular houses, so the two-for-one rule does not apply directly. What makes the construction of a duplex a financially positive choice is that it costs less than two different houses, and you get more use for one plot of land than building on separate plots.

Profits are guaranteed, depending on how well the building is managed. However, the primary contest of the financial brilliance of this choice lies mainly in the fact that there are hidden costs that seem to overshadow any possible benefits. What are these hidden costs? We would illuminate more on them as we go on.

What is a duplex? What are the potential benefits of building one?

A duplex is a housing building made up of two units, usually separated by a wall. These units are designed with their own amenities, including separate bathrooms, kitchens, rooms, etc., with no entrance linkages to each other. In essence, they are different dwellings in the same land, each housing different people or groups.

There are cases of duplexes being sold as one entity. This is what happens when both apartments are listed on one deed. If listed on different deeds, the properties are sold separately.

Again, we look to experts to illuminate further. Paul Bieg, the director of Duplex Invest, asserts that what draws investors to duplex properties is the added value on completion of construction. He points out that if these properties were not profitable, they would have quickly run out of style and off the market.

The fact that one gets double income on one property adds considerably to the allure. Swarup Dutta, the progenitor of Au Architecture, implicitly supports this, saying that incomes from duplexes are usually relatively higher than from other properties. To paraphrase, he talks about how the revenue raked in is higher and optimal utility on the plot due to the higher rate per m2.

We also consider the opinions of one of Paul Bieg's clients, Suresh Patel, who says the appeal for him is the potential investment return. Using one of his properties completed a few years back as an example, he mentions that it had an overall building cost (including the cost of the land plot, construction, charges imposed on development licenses, etc.) of over $620,000. A year later, this same property was valued at $880,000! The property generates a whopping profit of over a quarter of a million dollars in equity, not to mention the $39,000 per year.

Thus, the choice to construct a duplex offers the chance of equity creation and superior rental income.

What are those ""hidden costs"" spoken of earlier?

One word: zoning. While duplexes have their benefits, they usually need big dual-frontage blocks, in terms of size and width, to appropriately and equally separate the building into different plots.

According to Mr Swarup Dutta, sites that fit the definition are usually not cheap. Potential buyers are many, and the cost heightens. This may considerably eclipse any returns one might get on the property. Apart from the site's cost, the plot's division is a tedious process that can further drain pockets of up to thousands in consultation charges. These are not things that can be done individually, he says.

We go back to Paul Bieg, who recalls that consultation costs frequently leave clients astonished. Costs lie within the range of $40,000 - $50,000. Apart from this, the process of plan design, approval, etc., can take over a year.

One way to circumvent this is to purchase lands that have pre-existing approval. That way, one gets to skip the consultation process. But these lands, as expected, cost more than other similar plots. Leatitia Sieders, another client of Duplex Invest, attests to this. She talks about how she purchased land this way, which considerably lessened her holding costs.

Another thing to do is to tear down previous projects. David Mulherrin, who works with the Taylor Willis Town planners, talks about how this process can cost over $20,000. The upside is that things get more seamless with a clear plot.

Another hidden factor to consider is that putting a duplex on the market after five years from construction stipulates the incorporation of GST in the sale. This, of course, would negatively impact any profits made on the land. One would also have to shell out taxes in capital gains since the property is most likely not one that qualifies as a principal place of residence.

What do I do to ensure profits are worth it in the long run?

The first thing is for investors to ascertain the amount in equity that would be gotten. This would be done by comparing current sales and the appraisal of the total value of both units after construction is finished. The appraisal value would be compared against the amount spent on building and purchases.

Miriam Sandkuhler, another company progenitor, this time of Property Mavens, asserts that amenities linked to suburban life should be factored in for potential duplex investors. These include proximity to parks, available transit, etc., which would increase the property's value.

Another factor to consider is the area. Another good rule of thumb is to balance the land value with the construction quality. Construction quality should not be overly focused on if land value is little. However, superior land values should be worked on with quality in mind to portray projected anticipations.

She also talks about how the pervasiveness of building type forms another conundrum. If duplexes abound in certain areas, you cannot expect quality returns from that investment. It would be better to build where they are rarities.

David Mulherrin talks more about site selection, adding that town planners can be consulted for counsel on what developments can and should be pursued. He reminds us all that duplexes are probable havens of heavy returns but that miscalculations could prove detrimental to one's finances.